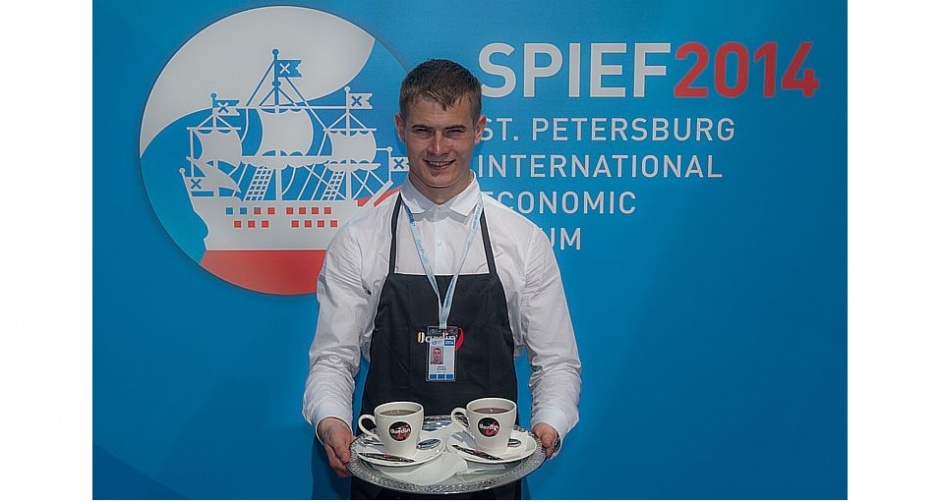 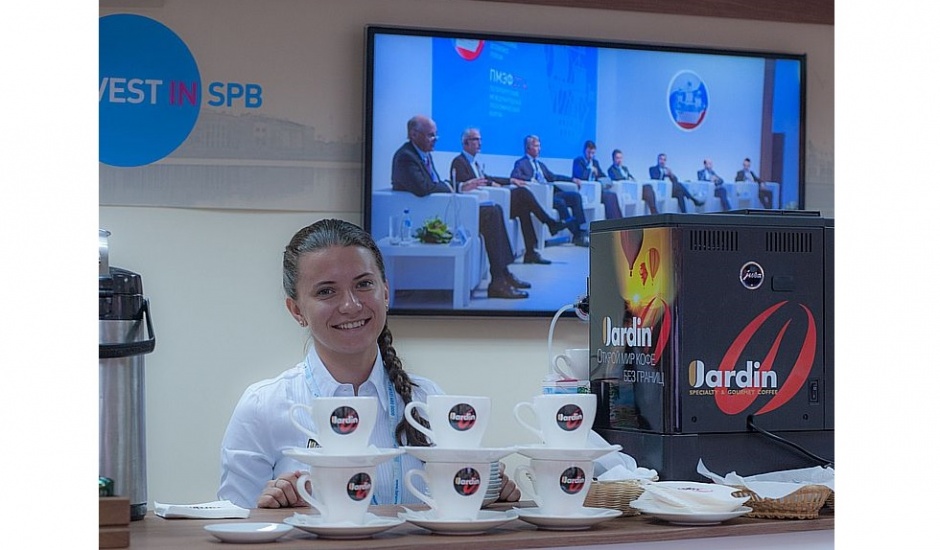 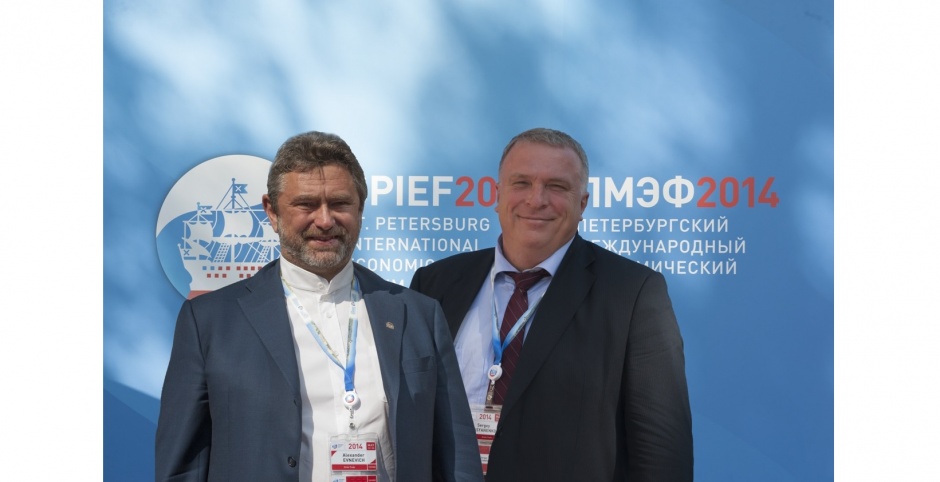 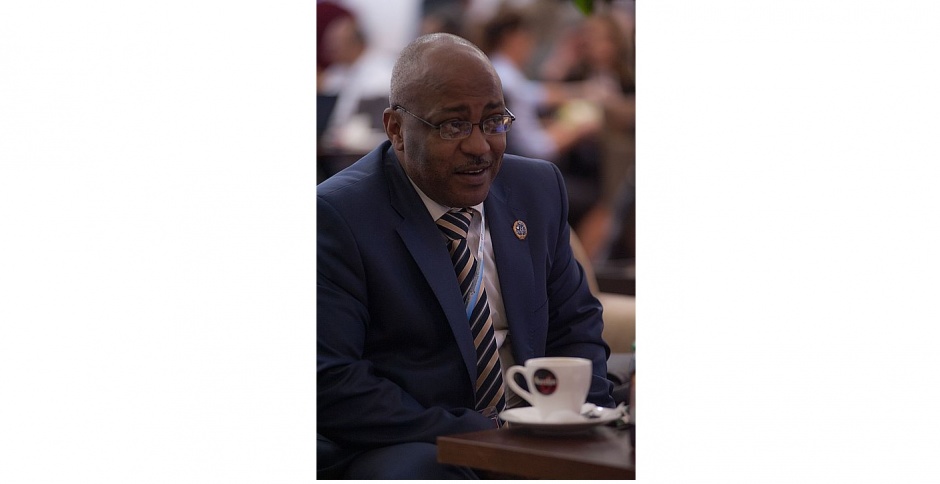 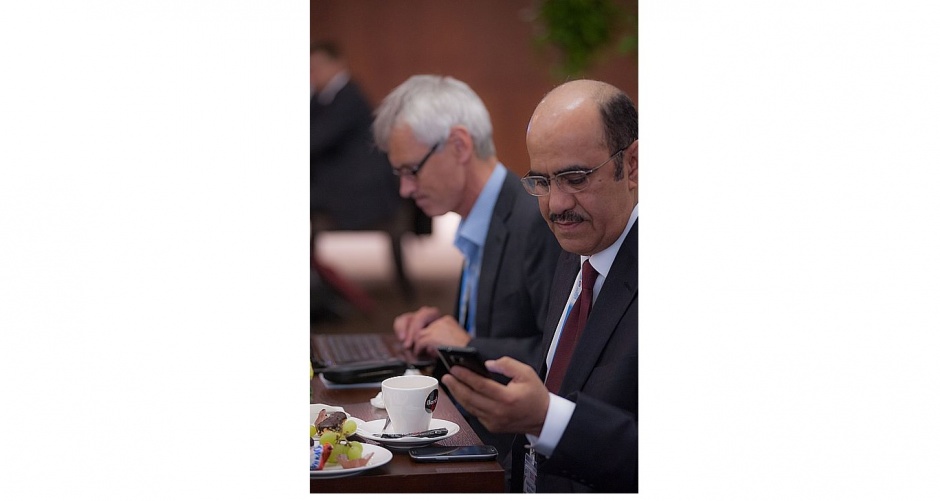 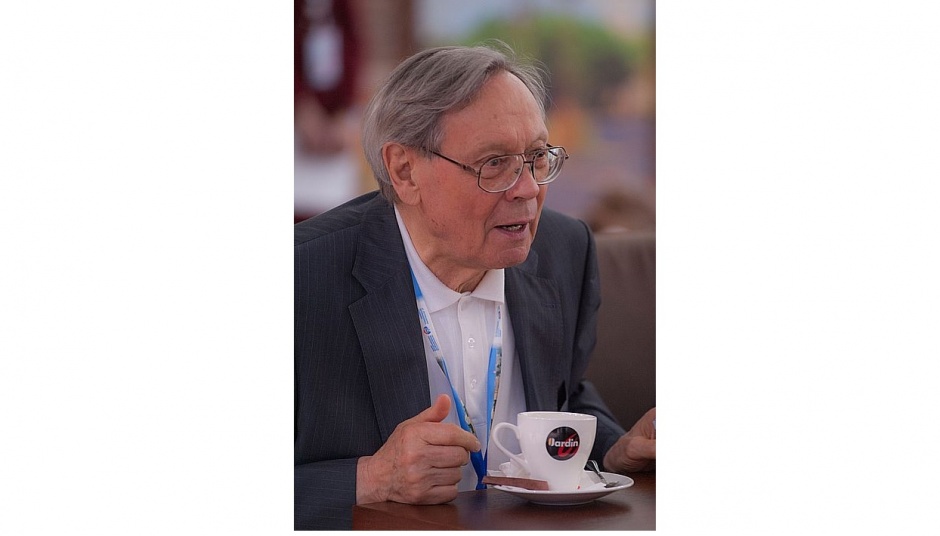 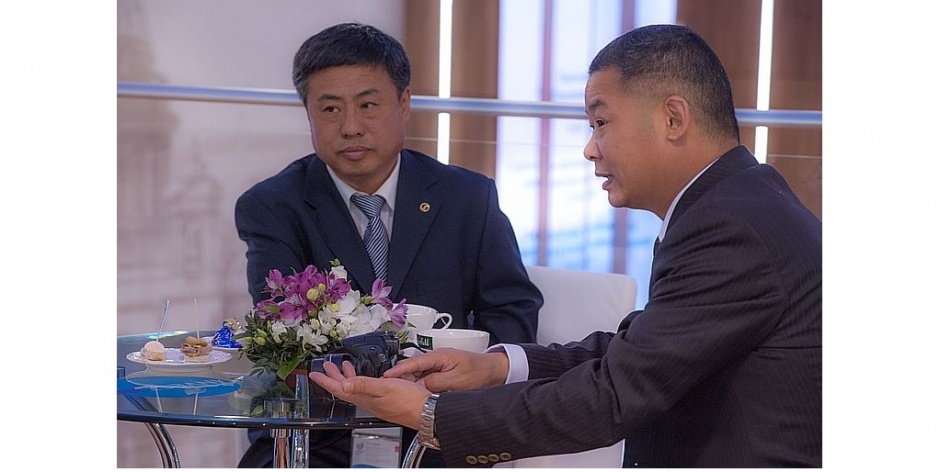 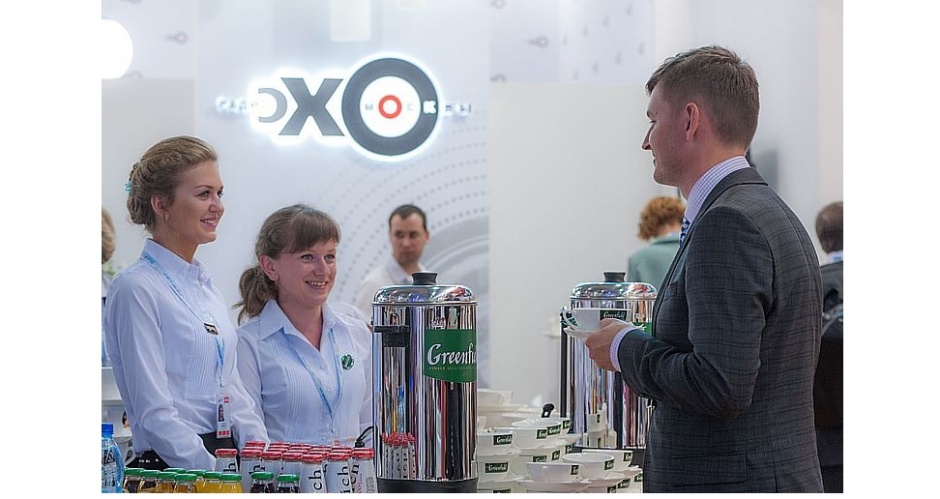 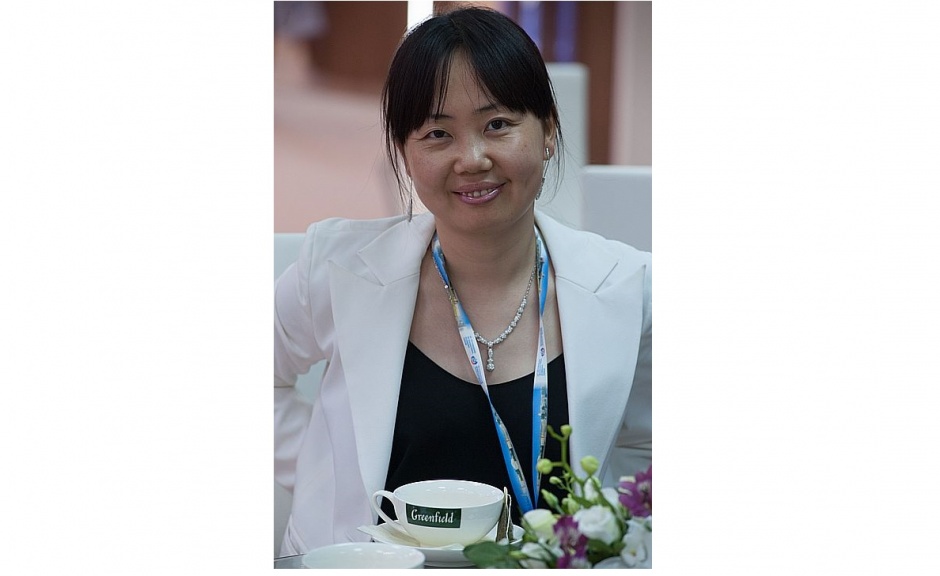 The Petersburg International Economic Forum came to a close. This year, the traditional event invariably reputed as “Russian Davos” was held under the motto “Strengthening trust during the time of reforms”. Despite numerous assumptions that the global business community will ignore the Petersburg Forum, it can be confidently stated that SPIEF-2014 was more intensive in terms of events and more interesting to its participants than the previous forums.
SPIEF-2014 brought in more than 7,500 participants, including 248 CEOs of the largest foreign companies and 445 CEOs of Russian companies (based on the information from the SPIEF Organization Committee, CEOs of 30 international companies refused to participate in the forum), and delegations from 73 countries. During SPIEF-2014, 175 agreements were signed with Russian and foreign companies, including 15 agreements for implementation of investment projects for the total amount of 401.4 billion rubles. Since 2006 Orimi Trade has been a permanent partner of the Petersburg International Economic Forum; Greenfield tea and Jardin coffee are official hot beverages at this global event. During SPIEF-2014 its participants had 67,000 cups of Greenfield tea and 85,000 cups of Jardin coffee.
Photo-report by Yevgeny Eliner