How did people begin drinking tea? 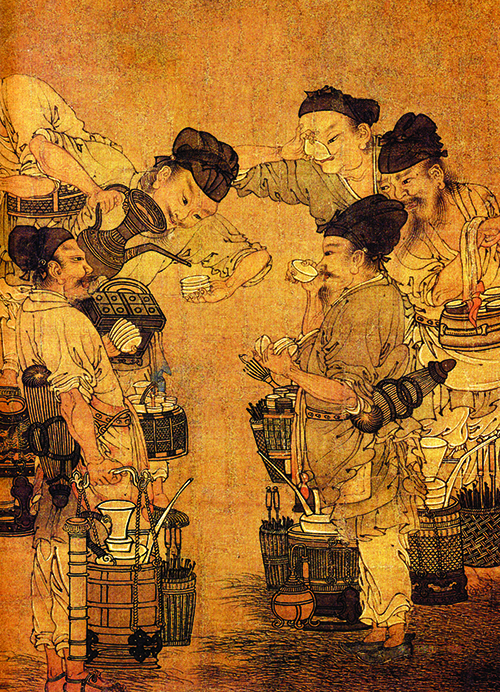 The birthplace of tea is China.

Initially tea was used only as a medicine. It took the Chinese about three centuries to make tea their national drink.

Europe learned about tea only at the beginning of the XVI century when Portuguese seamen first brought it to the court of their king in 1517 but regular deliveries started almost a hundred years later when the Dutch ships brought first batches of tea to Europe.

People started drinking tea in the Netherlands, France and Germany. In 1650 the Dutch merchant and explorer Peter Stuyvesant imported tea to America and in 1664 tea was introduced to England where it quickly gained popularity.

Russia first tasted tea only in the XVII century. In 1638 the Russian ambassador and nobleman Vasily Starkov brought to the Tsar Michael Fyodorovich a few pounds of tea as a gift from Mongolian Altyn Khan.

The first agreement with China for the supply of tea to Russia was signed in 1679. Tea was delivered by merchant caravans. The trip from Beijing to Moscow took more than a year, so tea in Russia was about ten times more expensive than in Europe. For long time tea was a luxury and only in the end of XIX century did it become a popular public drink.