To make tea affordable to socially disadvantaged groups of people is one of the priorities of "Orimi" Group of companies. For twenty years the company has been promoting tea brands "Princess Kandy" and "Gita" that are the most affordable in Russia. The teas offered under these brands include various grades of loose leaf and CTC teas from India and Ceylon, different kinds of teabags and a collection of flavoured tea. Stable quality and the lowest retail prices are the major competitive advantages of these brands.

Social security, opportunity for personal growth and development of human resources in the industry are the basic principles adopted by the company and realized in the approach of its Human Resources department. Today "Orimi" Group of companies employs over 5000 people including 1800 factory staff and 1385 people working in subsidiaries in Kazakhstan, Kyrgyzstan.

"Orimi" factory is the winner of the "Certificate of trust to the employer" award as well as of the contest among the enterprises of Leningrad Region "Business that develops the region" in the nomination "Implementation of social programs". 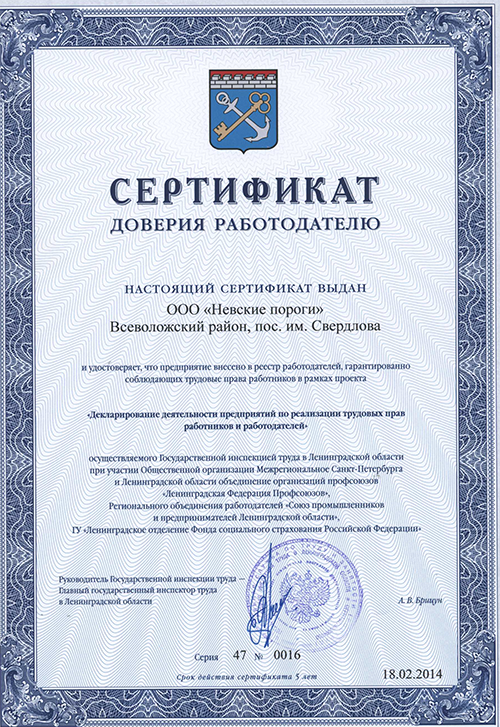 "Orimi" factory is the largest production facility making tea and coffee products in Eastern Europe. The factory is operated in strict accordance with the legislation of the Russian Federation including compliance with the federal laws "On Environmental Protection", "On Air Protection", "On Sanitary and Epidemiological Security of the Population".

In 2013 the company completed a large-scale project for upgrading coffee production. As a result all coffee roasting lines were equipped with additional complex cleaning systems providing for complete elimination of coffee smell that appears as a result of roasting green coffee beans.

Promotion of healthy lifestyle, active popularization of tea and coffee as healthy drinks among the younger audience is the conscious choice of the company. "Orimi" Group of companies consistently supports youth and student organizations, sport events and associations, activities for children and youth.

"Orimi" Group of companies is an official partner of the XXVII World Summer Universiade 2013 in Kazan, Test competitions at the Olympic facilities in Sochi (2012-2013), the International student organization AIESEC in Russia, the Youth Theatre Award "Breakthrough", the National Theatre Award for children and youth "Harlequin", Children's Hockey Federation of St. Petersburg, Russian Festival of beach volleyball, creative festival for visually impaired young people "Smile of the Rainbow". The company is involved in partnership relations with Russian biathlete, Honored Master of Sports of Russia, Olympic champion of 2014, Dmitry Malyshko.

Charitable activities are aimed to help war veterans, the disabled, special institutions for children, Russian Orthodox Church institutions. "Orimi" Group of companies is a partner of "Give Life" and "Place in the Sun" (Leningrad region) children charity funds. 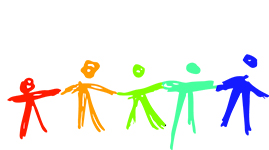 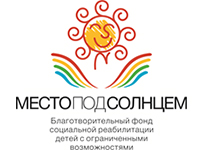