The ORIMI factory is among the leaders of labour productivity 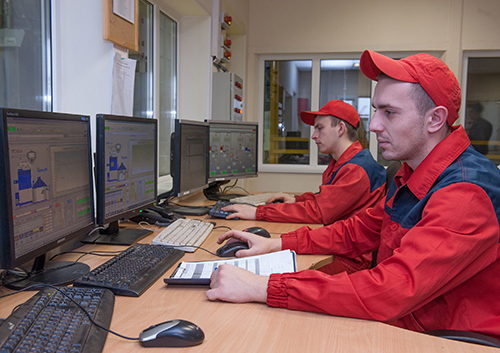 Orimi factory ranked among TOP 100 Russian industrial enterprises with the highest worker productivity index, according to the results of the annual Russian award "Leaders of Russian Industry in Worker Productivity" organized by the Center for the Industrial Research, Business portal "Production Management". The ranking was published for the second time. In 2016 experts reviewed over 5,000 Russian production enterprises employing over 5.6 million workers with a combined revenue of more than 55% of Russia GDP, including companies operating in the power sector, engineering, metallurgy, instrument making, electronics, chemical, food, oil and gas industries, enterprises manufacturing construction materials and plants of the military-industrial complex as well as regional forerunners and worker productivity leaders of 2014. The ranking is compiled based on the data provided by enterprises as well as the data published in open sources (quarterly and annual financial statements). Company ratings were calculated based on their annual revenue and average number of employees as of 2015 and 2014. The following formula was used to compute worker productivity index: annual revenue (million RUR) / number of employees = worker productivity (million RUR / per employee per year). Based on the results of the computation, a list of TOP 100 Russian industrial enterprises as well as an industry sector rating were generated. In 2014-2015 Orimi factory ranked 30. It also holds the 4th place in the "Top 100 Food Industry Leaders in Worker Productivity" rating.