“Orimi” Group of Companies has officially opened its new plant 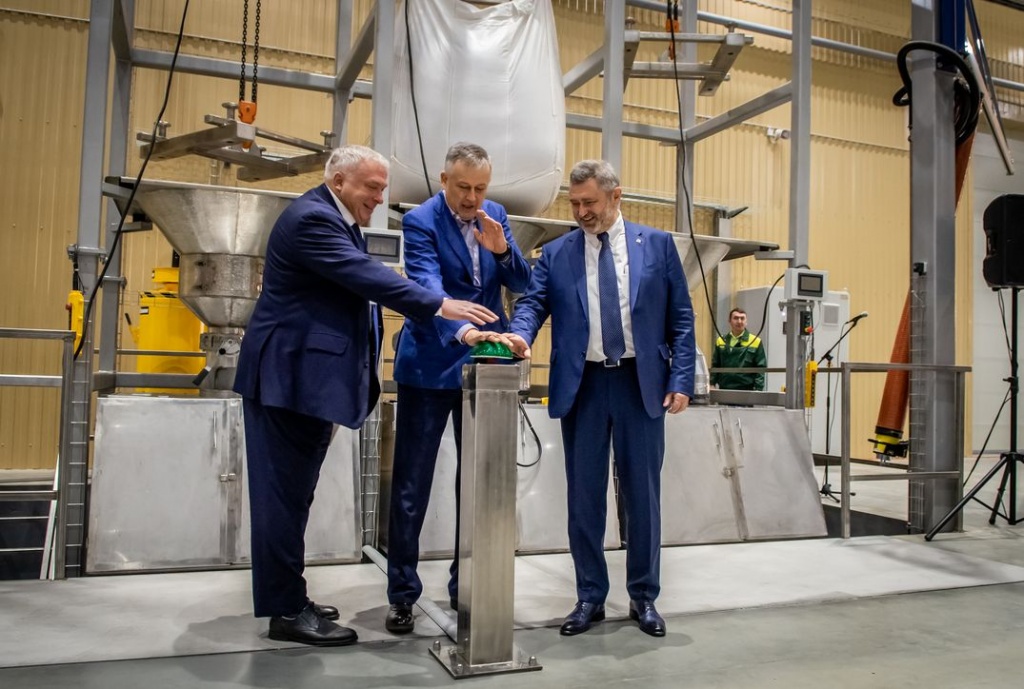 A new enterprise of “Orimi” Group of Companies – the instant coffee producing plant – was opened in the Leningrad Region. The enterprise was symbolically commissioned by the Governor of the Leningrad Region and founders of “Orimi” Group of Companies – the chairman of the board of directors, Evnevich A.A., and the chairman of the management board, Kasyanenko S.V.

– A new plant means new workplaces, taxes, advanced technologies, – said the governor. – The investments amounted to 6.4 bln rubles, at that 60% of that amount was invested in equipment and technologies. It is important for me that companies which are operated in the Leningrad Region feel themselves comfortable. 80% of large enterprises, which conduct their activities in this industry, step-by-step expand their business. And it is the best estimator of the investment environment.

The decision to build a new plant in the Leningrad Region was dictated by the development plans of “Orimi” Group of Companies which were aimed at the maximum import substitution and enhancing the level of local manufacturing content in the Russian Federation. The new plant will allow the company to manufacture all types of coffee – currently, only natural roasted coffee (grain and ground coffee) is being produced at the “Orimi” plant (the enterprise is a part of “Orimi” Group of Companies, Leningrad Region, Vsevolozhsky District, township n.a. Sverdlov), instant coffee was purchased by the company in foreign countries and pre-packaged.
The new plant will implement a full production of natural instant freeze dried coffee (through freeze-dried technology) under its own trademarks – Jardin and “Jockey”. The plant will be one of the largest Russian enterprises of this type; the planned production volume at the first stage is 4,200 t coffee per year with further increase up to 8,500 t coffee per year. The plant will produce instant freeze dried coffee under its own trademarks – Jardin and “Jockey”. The production areas of the new enterprise are over 45,000m². The building is assigned with А + + energy performance class. 510 workplaces.