Where is tea grown?

Until the beginning of the XIX century China maintained monopoly on cultivation and production of tea.

In the early twenties of the XIX century wild tea trees were discovered in India, in the province of Assam. So people started breeding Assam tea. Only in 1869 people started to grow Ceylon tea.

In 1817 for the first time tea was cultivated in the Russian Empire - in the Crimea Botanical Garden. In 1833 tea bushes were grown in Ozurgetti. Until the end of the XIX century tea bushes were planted in Lankaran and around Sochi (later this tea was called "Krasnodar" tea). 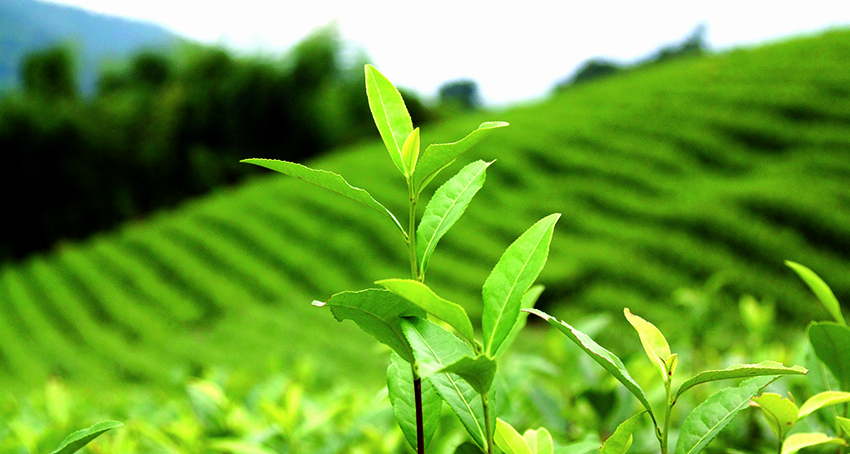