How did coffee conquer the world? 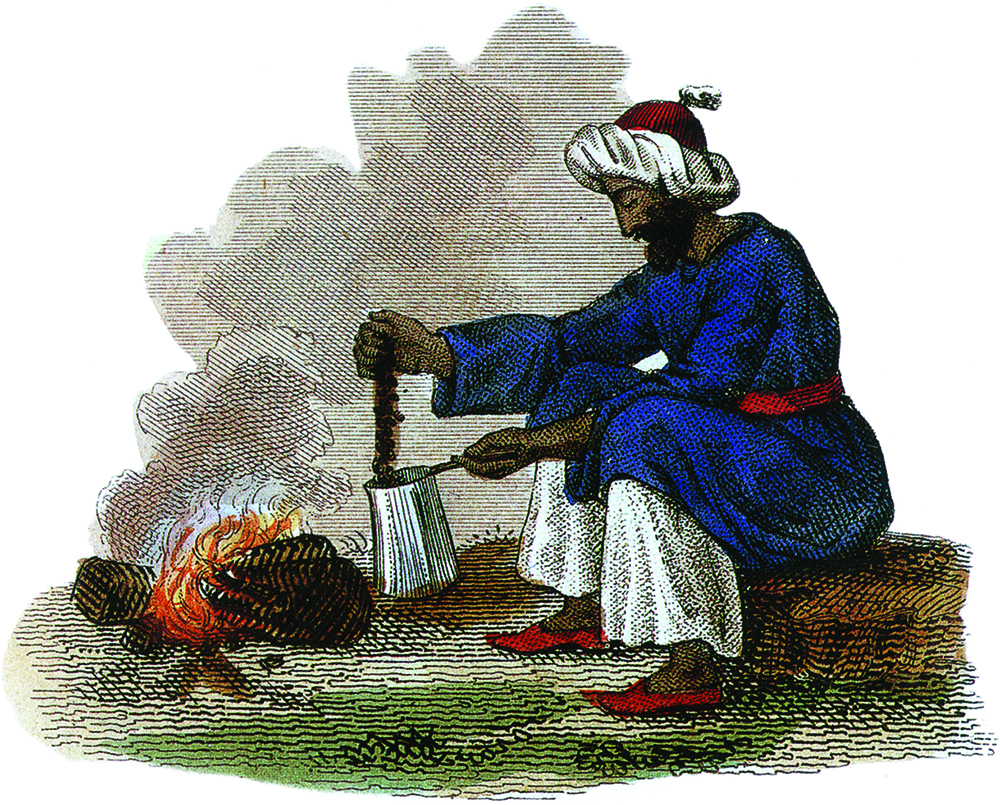 The most widespread legend says that mankind discovered the amazing properties of coffee thanks to the Ethiopian shepherd named Kaldi. One day he noticed that the goats that he grazed on the mountain slopes became very agile after eating leaves and berries of some wild bush. Succumbing to curiosity Kaldi decided to taste the red berries resembling cherry. He felt such an unusual burst of energy afterwards that he could stay awake for three days.

From Ethiopia coffee beans got to Yemen where coffee turned into a home-made drink.

For two centuries Yemen was the only country supplying coffee to the world market. From there coffee began to spread to other countries. The process was largely encouraged by the location of Yemen on the major trade routes leading from East Africa and Southeast Asia to the Middle East and Europe.

The first mentioning of coffee in Europe dates back to 1592 when the Italian physician and botanist Prosper d'Alpino who accompanied the Venetian diplomatic mission to Egypt described an effective medicine drink made from coffee beans.

However, the spread of coffee in Europe was fiercely opposed by wine and beer traders as coffee houses began to attract their clientele. In spite of numerous obstacles in the XVII century coffee became a popular drink in Italy, Hungary, Poland, Germany, France and Sweden.

In 1665 coffee was first introduced to Russia. It is believed that the first Russian coffee lover was the Tsar Alexei Mikhailovich. Samuel Collins, a court doctor, prescribed black coffee to the Tsar as a medicine "for cold and headaches".